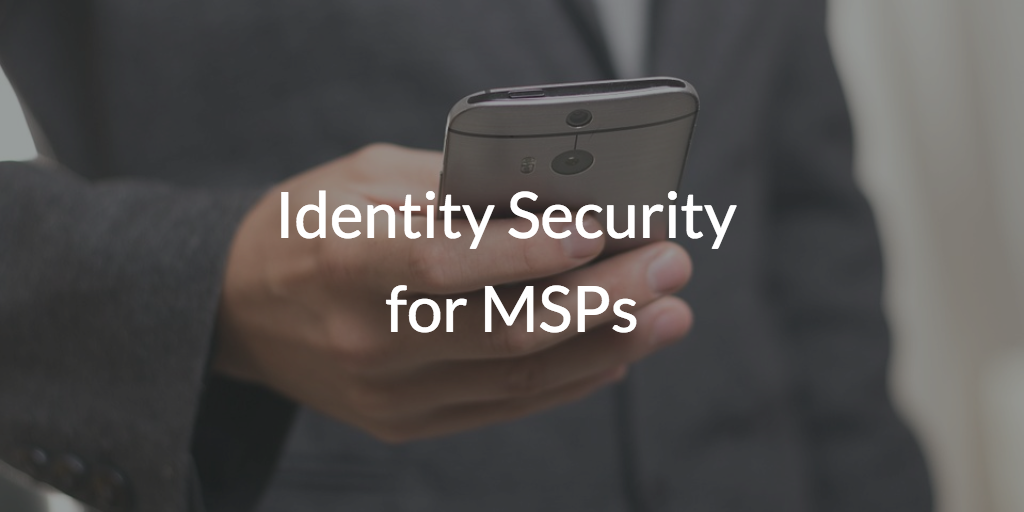 Maintaining focus on clients’ security posture is absolutely critical for MSPs. There is simply no greater risk to an organization than compromised credentials, which is particularly dangerous for MSPs managing dozens of client organizations at any given time. Each client brings their own range of skill sets, required resources, as well as data risks. According to a 2018 IT Security Trends Survey with 359 channel respondents, 45% of MSPs said at least one of their clients had a security breach in the last year, and another 27% remained unsure, making identity security for MSPs a very real and immediate topic in need of discussion.

On-Prem Prevention of the Past 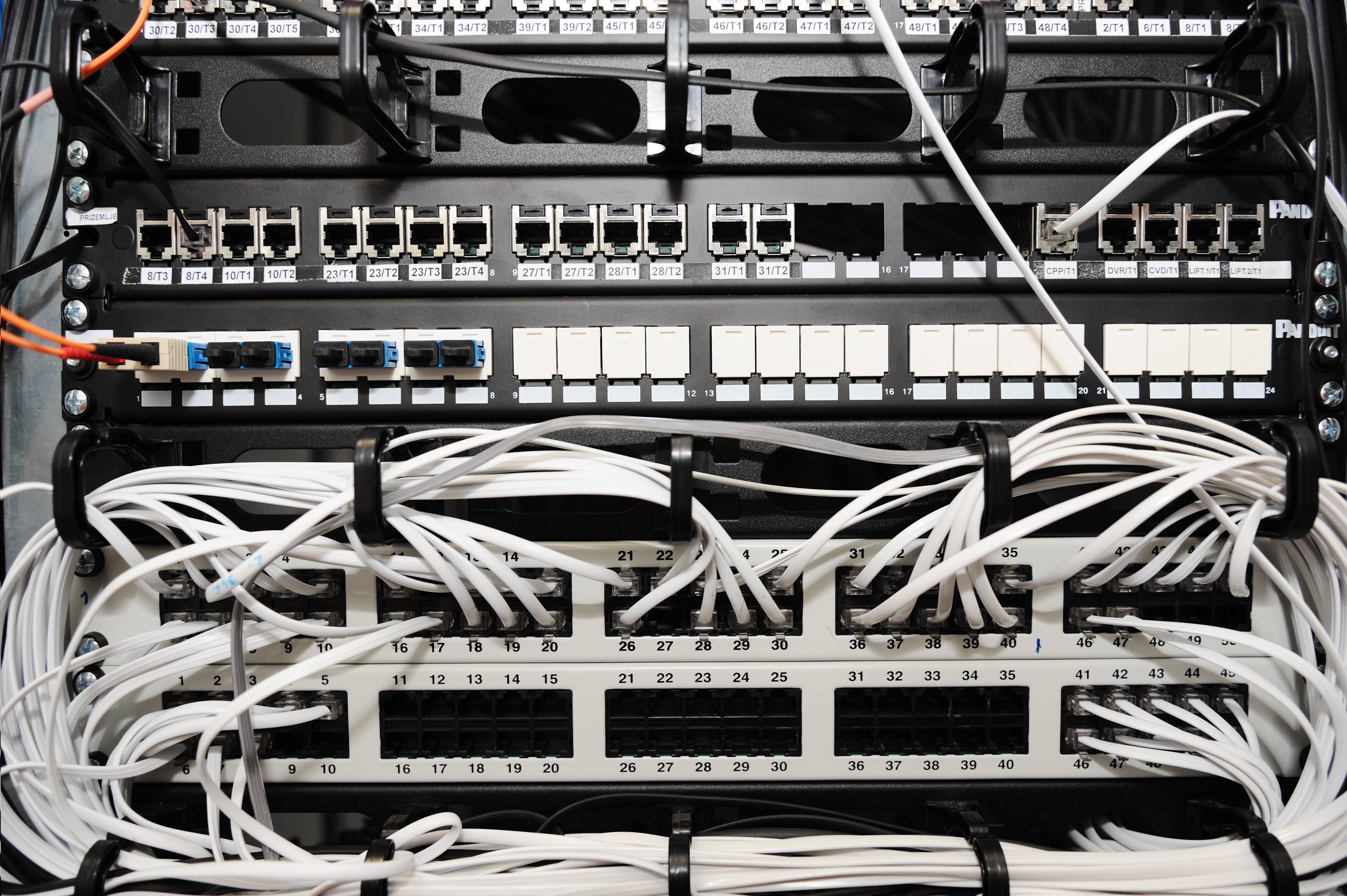 Most clients are looking to MSPs for guidance on how to employ best practices with their IT infrastructure. From using unique, long, complex passwords to enforcing multi-factor authentication (MFA) wherever possible, clients need to be instructionally directed and technologically supported with sound security to prevent identity breaches. A core part of those best practices involves managing user identities—provisioning, deprovisioning, changing, and, of course, securing them.

In the past, securing client identities was mostly out of sight and out of mind for IT management. The focus was instead directed towards fortifying the network perimeter since corporate resources lived on-prem behind layers of firewalls, secure networks, and VPNs. From the inside looking out, it was then the job of Microsoft® Active Directory® (MAD or AD) to provide access to the right assets for the right people. So, for MSPs, securing user identities was mostly handled through MAD, and it was then their job to maintain the physical servers by commuting and calibrating as needed.

Flipping the Script on Security 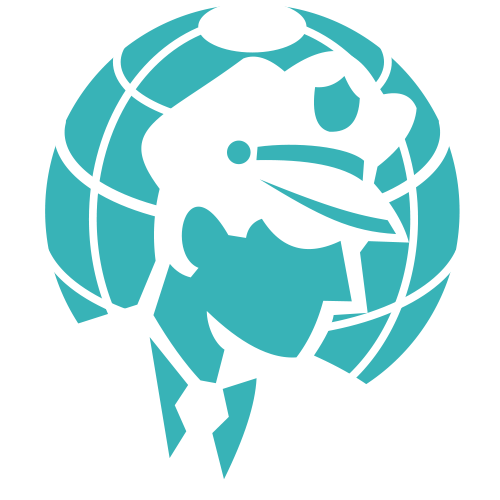 That was then, but now due to the impact of the cloud, the traditional identity security model has been turned inside out. The proliferation of web-based applications, cloud servers, cloud storage solutions, and a widely heterogeneous modern office environment crowded with Windows®, Mac®, and Linux® devices have pushed IT organizations to reconsider their defenses. 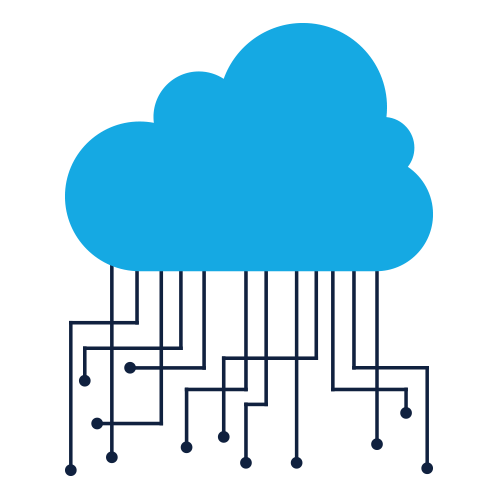 While MSPs must be aware of the massive cloud migration underway, without an (Read more...)

*** This is a Security Bloggers Network syndicated blog from Blog – JumpCloud authored by George Lattimore. Read the original post at: https://jumpcloud.com/blog/identity-security-msps