Recently there has been public disclosure of a new advanced persistent threat (APT) targeting the energy sector by ESET, a provider of IT security software and services. Naming both the APT group and the malware GreyEnergy, ESET believes the malware is the successor to BlackEnergy, which brought down the power system for over 200,000 Ukrainians in Dec 2015.

Because of the significance of the malware – it is related to one of only a handful of successful attacks against industrial control systems – the Nozomi Networks Security Research team has begun an evaluation of it. Described below is what is known about the malware to date. 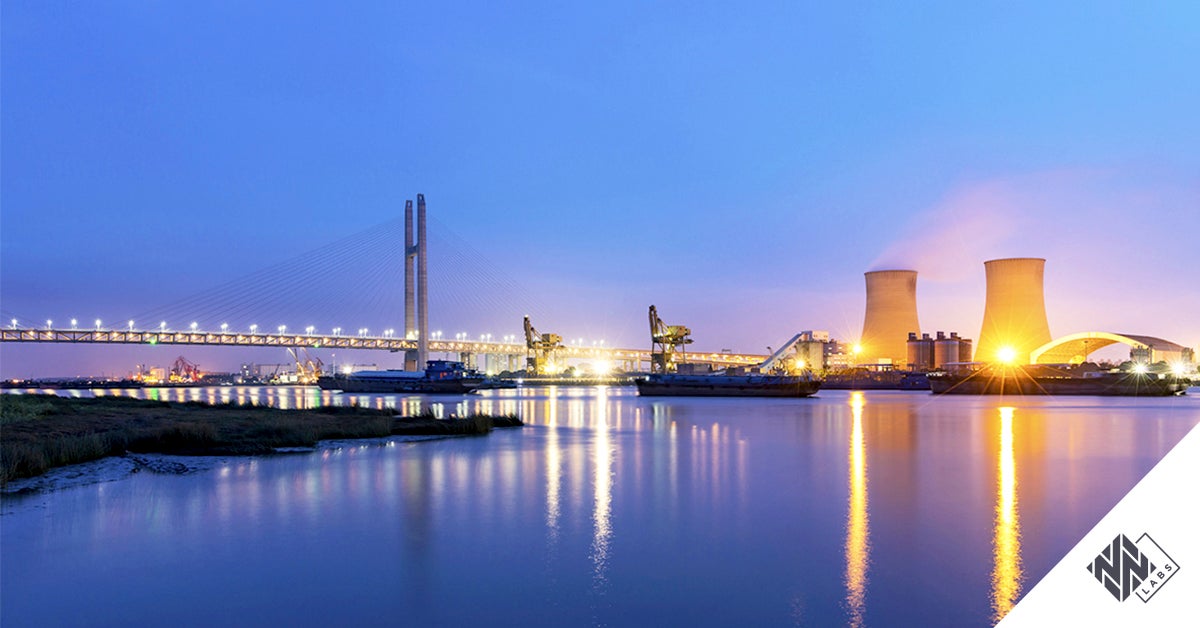 GreyEnergy is an Advanced Persistent Threat (APT) that has been actively targeting critical infrastructure for the past three years. As reported, it has been deployed against targets located in Ukraine and Poland, but it could focus on targets in other countries in the future.

The Nozomi Networks Security Team has collected the main components involved in GreyEnergy incidents to date, and here is what is known about the malware:

To date, the GreyEnergy APT appears to have been used for espionage campaigns only, as it does not include any module capable of impacting industrial control systems.

However, it could evolve to include modules capable of damaging critical infrastructure systems. Furthermore, it could potentially target additional critical sectors, like the financial, government or media sectors in the future.

Protecting Your ICS from GreyEnergy

While GreyEnergy is not known to include an ICS attack module right now, it could have one in the future. And, you don’t want it to be collecting information about your network and systems for espionage, or any other reasons.

However, as several components of the GreyEnergy APT are now publicly available and detectable by security products, we can assume that the threat actors will be changing it. Likely a new version is currently under development, or even ready to be used.

If you are a Nozomi Networks customer, you have received new checks for GreyEnergy that were automatically pushed to SCADAguardian. Thus, you will be alerted if GreyEnergy is present and can remediate. We will be releasing more details shortly.

In addition, our anomaly-based detection system is able to identify new unknown samples of the same APT family by monitoring for suspicious packets transmitted over the network. If such samples are found, you will be alerted and can take appropriate actions.

Our overall recommendations to keep your systems safe are:

And, most importantly, critical infrastructure networks should always be monitored with dedicated cyber security systems to proactively detect any threats present in the network.

Read this paper to learn:

The innovative approach taken to reverse engineering TRITON
How our team obtained the engineering toolset and controller
The research findings, including undocumented users
How two new tools help defend against TRITON
How TRITON can be used to compromise SIS
What TRITON means for securing ICS

*** This is a Security Bloggers Network syndicated blog from Nozomi Networks authored by Alessandro Di Pinto. Read the original post at: https://www.nozominetworks.com/2018/10/29/blog/greyenergy-malware-targets-industrial-critical-infrastructure/

Cyberattacks in 2021 Highlighted Critical Infrastructure Risks
Searching for Bugs in Open Source Code
Biggest API Security Attacks of 2021 … So Far
How to Proactively Remove File-Based Malware
Aviatrix Adds Security Capabilities to Cloud Management Platform
Security for IoT Networks Needs to Reflect an OT Mindset
How to Reduce the Financial Impact of Cyberattacks to Your Business
Common vulnerabilities in Java and how to fix them
Why should you need the IoT development team in Vietnam?
AI/ML Powered Automation: The Future of Cybersecurity at Scale