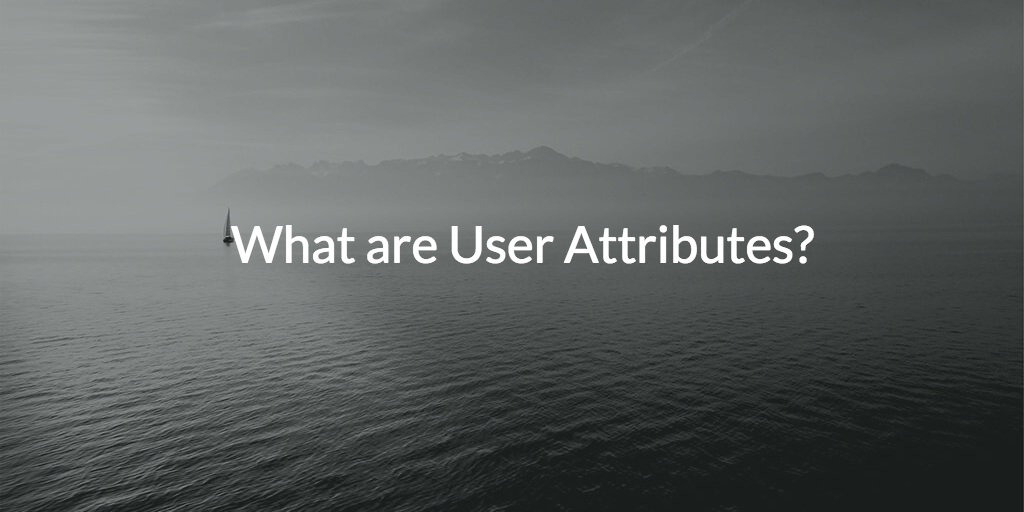 Like snowflakes, no one person is quite the same as any other. Yet, when creating a user identity in a directory service, everyone starts out the same. How can an IT admin differentiate their users so that interns can’t access the VP’s expense report or contractors can’t tap into confidential information? Of course, this can be done manually on a user-by-user basis, but IT is always looking for a more efficient, systematic approach. That’s where group-based management and user attributes come in. But, you may be asking, what are user attributes?

In the early days of IT, the Lightweight Directory Access Protocol (LDAP) offered a way for sysadmins to better manage directories of their users. With the directory, admins could federate access between their users and their resources. Some of these resources, however, were only for a certain group of users, or required a user’s personal information, as examples. Due to this, LDAP and other legacy directory services, such as Microsoft® Active Directory®, include a user attributes feature. 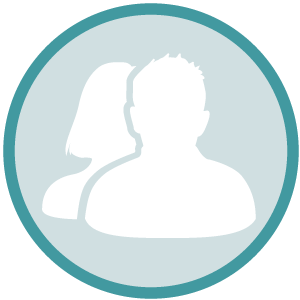 Using user attributes, a sysadmin can create a personalized, centralized identity for each of their end users. Some common user attributes include things like first and last name, email/phone number, address, etc. When it comes to using them for authorization, however, these standard profile fields aren’t as quite useful as others. For instance, knowing a user’s employee ID or their department is much more valuable for granting access than their address.

By having a fully fleshed out user attribute system, IT admins could start implementing widespread policies to dictate how user identities should be handled. For example, these policies could allow access to resources for all users in a certain department, restrict privileges for contractors, or any other identity management controls that admins might need. Attributes could also propagate into the applications that users were leveraging, using the information to fill out forms so said user would not have to. The time saving abilities of attributes made them a powerful tool in the admin’s belt. 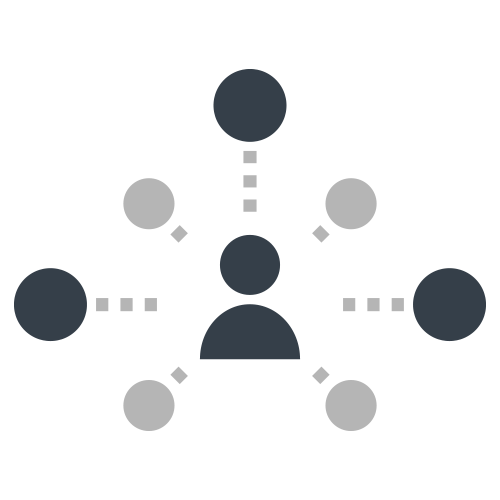 In the modern IT world, however, (Read more...)

*** This is a Security Bloggers Network syndicated blog from Blog – JumpCloud authored by Zach DeMeyer. Read the original post at: https://jumpcloud.com/blog/what-are-user-attributes