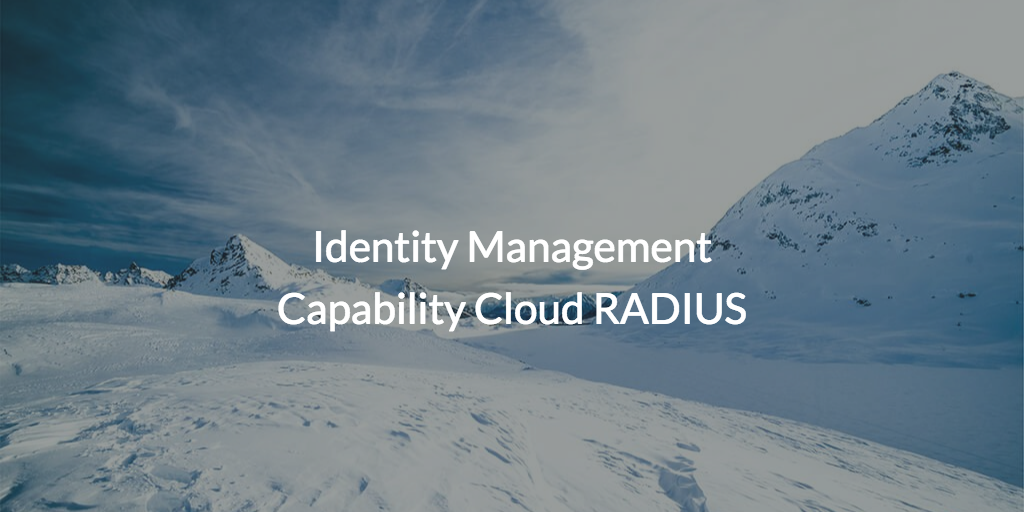 As IT organizations look to more tightly integrate their entire IT infrastructure, the concept of stronger control over the WiFi network via RADIUS is an interesting one. The challenge, historically, has been that RADIUS infrastructure has lived separately from the main IT management toolset around identity management. But, now, a new identity management capability for cloud RADIUS is emerging to solve that problem.

The Struggle with the Network

A confluence of events has led IT admins on a search for more integrated IT management solutions. With the emergence of WiFi around 1997, ways in which end users leverage the network have completely changed. Now, instead of being tethered to a desktop via Ethernet cables and an on-prem network, employees could be mobile. The ethereal nature of WiFi and being able to connect wirelessly to the network opened up potential threats, so steps had to be taken in order to lock down network access.

Tight network access has often utilized the RADIUS protocol and a variety of additional solutions, which are generally harder to implement than traditional on-prem networking. If that wasn’t enough, IT began to shift to the cloud and non-Windows® based IT resources, like Mac® and Linux® machines, were introduced to the market. Such innovations to the workplace completely changed how IT admins needed to approach user management.

A new approach to locking down the network was on the horizon. With the number one path to a security compromise being identity theft, IT admins needed a better way to manage their users’ identities. By leveraging secure credentials to access the WiFi network instead of a shared SSID and passphrase, IT organizations found they could dramatically step up identity security. To do so, users connect to the WiFi network via a RADIUS server, which then connects to a core directory service to authenticate access. While at first blush the process may not seem that difficult, in practice, it tends to be complicated. 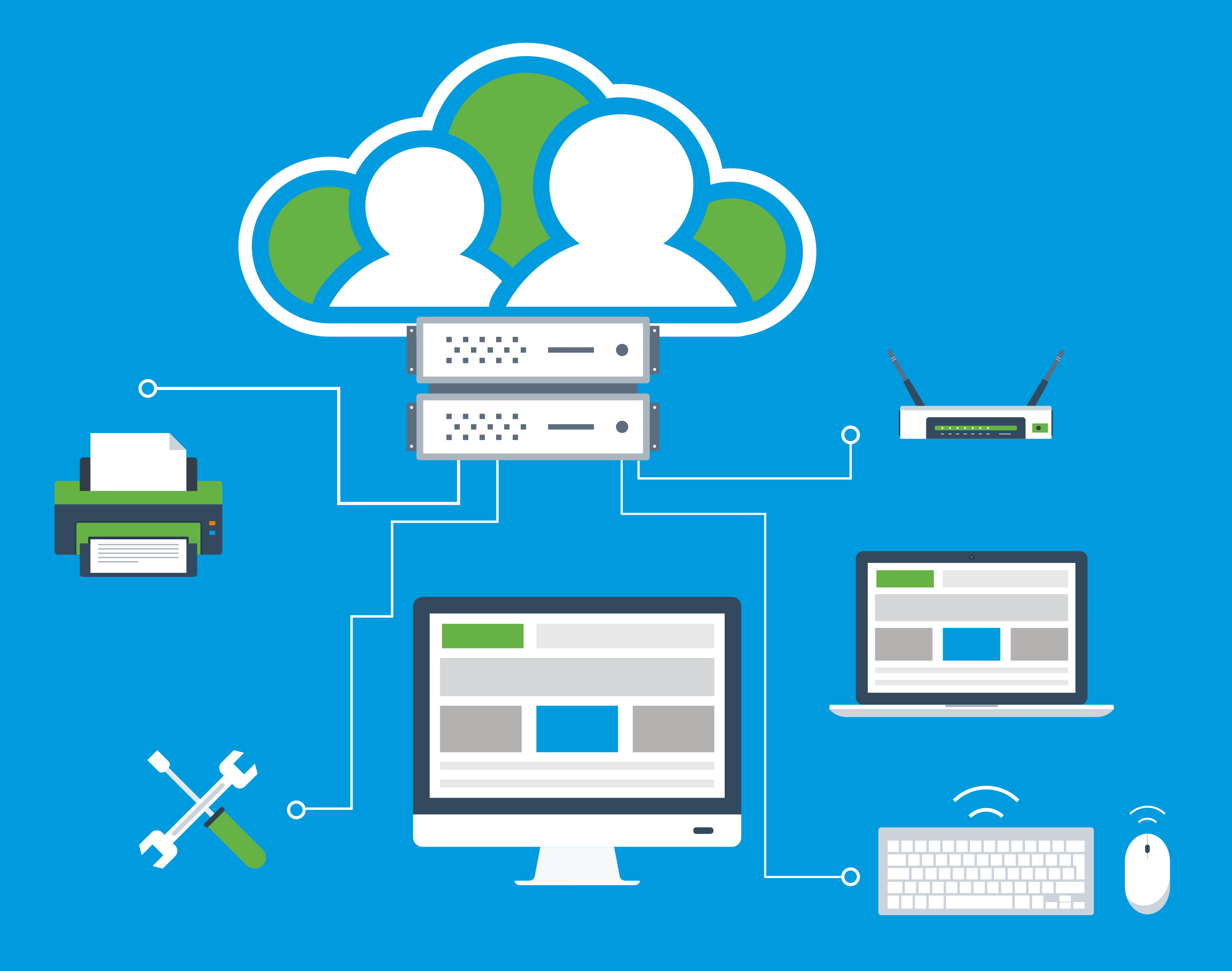 Luckily for IT admins, a new generation of identity management solutions is providing capabilities for cloud-based RADIUS. With a cloud RADIUS (Read more...)

*** This is a Security Bloggers Network syndicated blog from Blog – JumpCloud authored by Zach DeMeyer. Read the original post at: https://jumpcloud.com/blog/identity-management-cloud-radius/