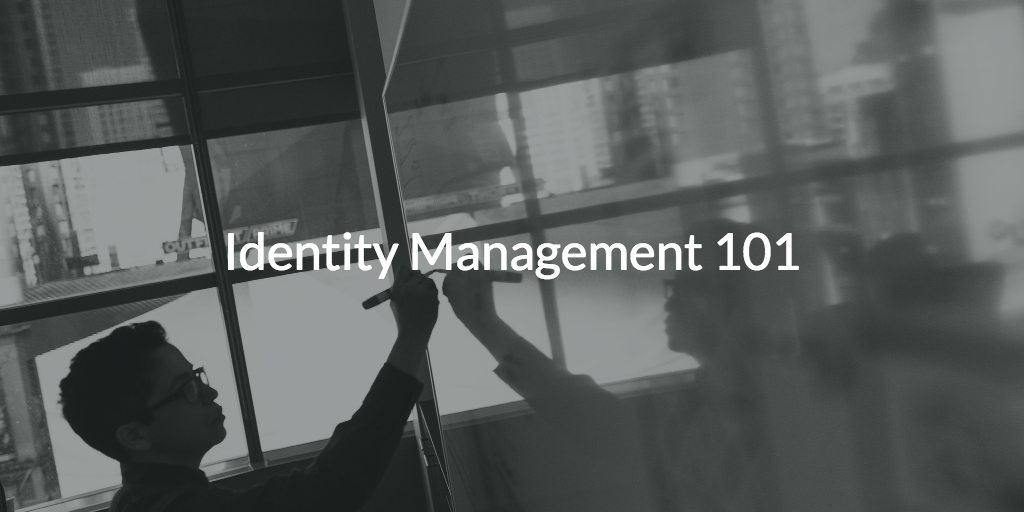 Identity management 101 is learning how to manage user identities and securely connect them to IT resources. And with all of the recent changes in the IT landscape, this IT management category is one of the most critical for IT organizations to understand. This blog post offers an overview of traditional identity management concepts, and introduces a next generation cloud directory that offers identity management capabilities as a cloud-based service. 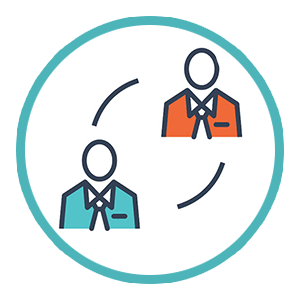 The ability to manage user identities effectively has been a critical challenge in IT organizations for many years now. In fact, the foundation of the modern understanding of identity management was established in 1993, with the advent of LDAP (Lightweight Directory Access Protocol). According to the co-inventor, Tim Howes, LDAP was created to provide low overhead access to the X.500 directory, which was the previous directory services standard.

“At the time, I was working for the University’s information technology division. The University was mostly on a homegrown mainframe system for email and directory services throughout the campus. I was assigned this project to deploy an X.500 directory for the campus, which I completed, but I quickly learned that it was way too heavy of a protocol and too complicated for the machines that were on most people’s desktops. LDAP came out of my desire to do something a little lighter weight to accommodate the Macs and PCs that were on everybody’s desktop.” – Tim Howes

Directory services house core user identities, which are then federated to IT resources such as systems, applications, files, and networks. Historically, this meant that your choice in identity provider was largely dependent upon your IT (Read more...)

*** This is a Security Bloggers Network syndicated blog from Blog – JumpCloud authored by Vince Lujan. Read the original post at: https://jumpcloud.com/blog/identity-management-101/

Companies Hit By Iranian Cyberattacks May Not Have Insurance Coverage
Compliance and Privacy in the GDPR Era
Top 3 Myths About Homomorphic Encryption
Clop Ransomware Not Just a CryptoMix Variant
Oracle Spews 334 Patches, Many Critical. You Know the Drill
5 Cybersecurity Threats That Will Dominate 2020
Ako Ransomware Using Spam Attachments to Target Networks
Top 20 Developer Advocates to Follow in 2020
The RastaLabs experience
2019 in Review: Data Breach Statistics and Trends