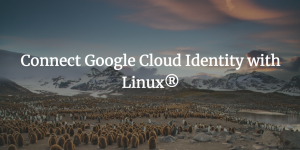 Organizations all over the world are leveraging Google Cloud Identity to manage user access to G Suite™, Google Cloud Platform™ (GCP), and a select group of web applications. Yet, many of those same organizations are also leveraging Linux® servers via AWS® and Azure®, as well as Linux desktops on-prem. So, is it possible to connect Google Cloud Identity with Linux systems operating outside of Google’s walled gardens? Let’s take a closer look at their cloud identity management approach to find out. 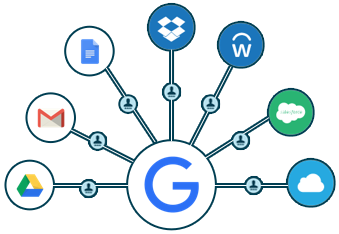 Historically, G Suite Directory has been the core identity platform that was used to manage user access to Google Apps (e.g., Gmail, Drive, Calendar). Recently, however, Google has modified their approach by detaching the core user identity from G Suite Directory so that it can be leveraged throughout the Google ecosystem, which includes G Suite, GCP, and a few web applications. This expanded approach, of course, is what they are calling Google Cloud Identity. And, essentially, it is an Identity-as-a-Service (IDaaS) platform for Google services, by Google.

What About Google Cloud Identity and Linux? 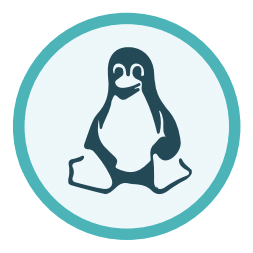 Unfortunately, Google’s view of their IDaaS platform doesn’t include systems operating outside of GCP. So, with respect to this blog post, the concept of connecting Google Cloud Identity with Linux machines hosted at AWS, Azure, on-prem, or anywhere else that is outside of Google’s ecosystem simply doesn’t work with Google Cloud Identity alone. The good news is that if you are looking to connect Google Cloud Identity with Linux devices, you can leverage a third-party cloud directory that seamlessly integrates with G Suite and GCP. This third-party, cloud identity management platform is called JumpCloud®Directory-as-a-Service®. And, through an API integration, an identity within the JumpCloud platform can be synced with Google identities, and subsequently, the user has one identity for virtually all of their IT resources––including Linux servers and systems. 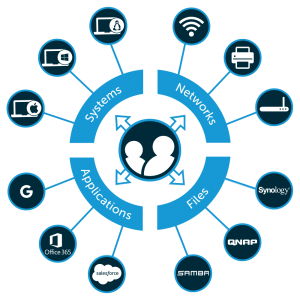 *** This is a Security Bloggers Network syndicated blog from Blog – JumpCloud authored by Vince Lujan. Read the original post at: https://jumpcloud.com/blog/connect-google-cloud-identity-with-linux/