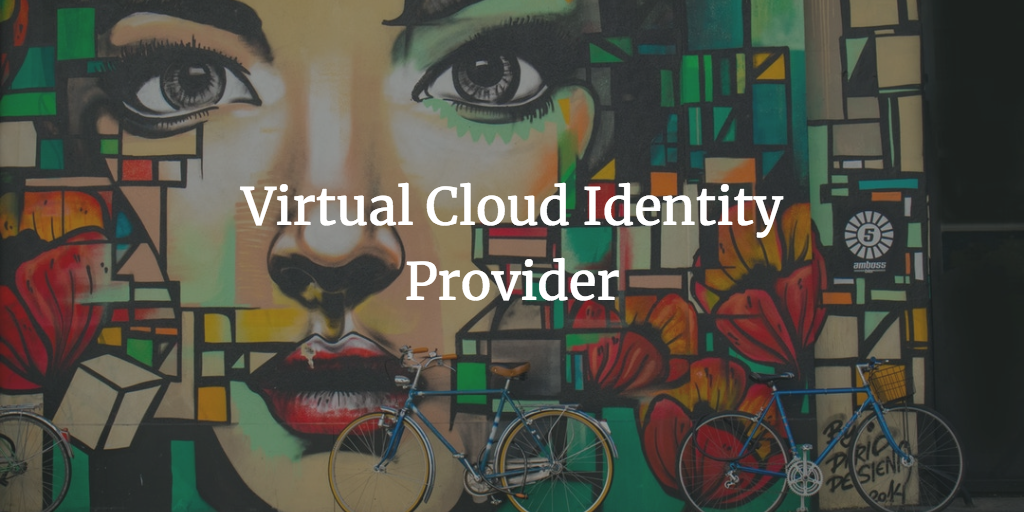 A new category of identity management solution is creating a quite a stir in the world of IT. It’s called a virtual cloud identity provider, and it’s being used to integrate user identities into one platform while connecting them to a wide range of IT solutions. But why is the virtual cloud identity provider so interesting to IT organizations? Let’s explore the identity management market and find out.

The identity provider (IdP) has been one of the core platforms within an organization for over twenty years now. This category, of course, has been owned by Microsoft® Active Directory® (AD) since its release in 1999. AD’s market dominance isn’t a surprise given its ability to connect users to their on-prem Windows® systems, applications, files, and networks. Because IT resources were all under one platform (and usually under one roof), identity management was a fairly simple process for IT admins.

The IT landscape began to shift away from Windows system, though, and Active Directory (and subsequently IT organizations) started to struggle. End users were leveraging Mac® and Linux® systems at an increasing rate. Web applications came to market that could help support virtually every function within an organization. On-prem and collocated data centers were being replaced by Infrastructure-as-a-Service providers, such as AWS® and Google® Cloud Platform™ among others. File storage also dramatically shifted with cloud solutions such as Google Drive™ and Box™, as well as on-prem solutions such as Samba file servers and NAS appliances. The workforce mobilized with laptops, WiFi, mobile devices, etc., and could work out of the office. All of these changes and many others left IT admins with a grip of challenges, especially with implementing these new solutions within the on-prem, legacy directory service, Active Directory. 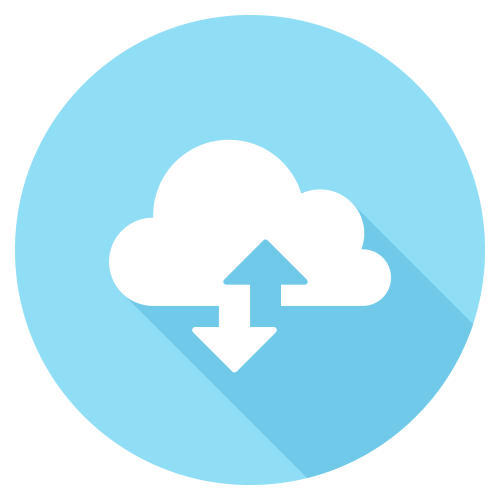 Many around the industry tried to fill the vacuum that was subsequently created in the identity management space. A variety of solutions came out of the many players in the resource scene. Microsoft even released a cloud-based option, Azure®, which had an accompanying (Read more...)

*** This is a Security Bloggers Network syndicated blog from Blog – JumpCloud authored by Zach DeMeyer. Read the original post at: https://jumpcloud.com/blog/virtual-cloud-identity-provider/