The shift to the cloud, and the growing importance of authentication services, is driving a new wave of innovation in the LDAP space. For a category of IT solution that hasn’t changed much in over twenty years, this is an exciting development. Now, a top cloud LDAP solution is changing how IT organizations leverage LDAP. 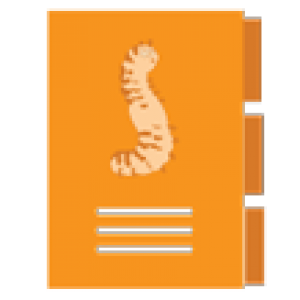 The Lightweight Directory Access Protocol (LDAP) is used to organize and manage access to information that is stored within an LDAP directory (Techopedia). The LDAP protocol was created in the early 1990s by Tim Howes and his colleagues at the University of Michigan. Howes told us in an interview that LDAP was designed as a lightweight alternative to the prior set of directory services standards, which was collectively known as X.500.

“I was assigned this project to deploy an X.500 directory for the campus, which I completed, but I quickly learned that it was way too complicated for the machines that were on most people’s desktops,” Howes said. “So, LDAP came out of my desire to do something a little lighter weight to accommodate the Macs and PCs that were on everybody’s desktop.”

LDAP has since been implemented in a wide range of directory services solutions, and was also adopted by device and application manufacturers. As a client/server protocol, it was necessary to see adoption from both sides. The protocol enjoyed such widespread adoption that LDAP also spawned two major server platforms: OpenLDAP™ and Microsoft® Active Directory® (AD). Today, we know that OpenLDAP would become the open source LDAP standard, while AD leveraged LDAP as one of its major authentication approaches to become an overall directory services standard. Yet, while LDAP was a tremendous innovation, it was not without certain challenges. 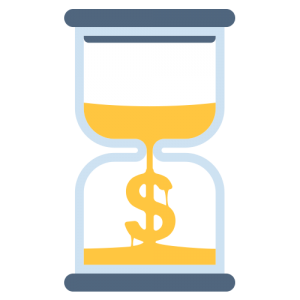 The key challenge with traditional LDAP implementations is the time and maintenance required in order to customize LDAP infrastructure to meet modern identity management requirements. LDAP has also traditionally been an on-prem implementation, which typically must be integrated with existing on-prem, identity management infrastructure. While this legacy approach was common (Read more...)

*** This is a Security Bloggers Network syndicated blog from Blog – JumpCloud authored by Vince Lujan. Read the original post at: https://jumpcloud.com/blog/top-cloud-ldap-solution