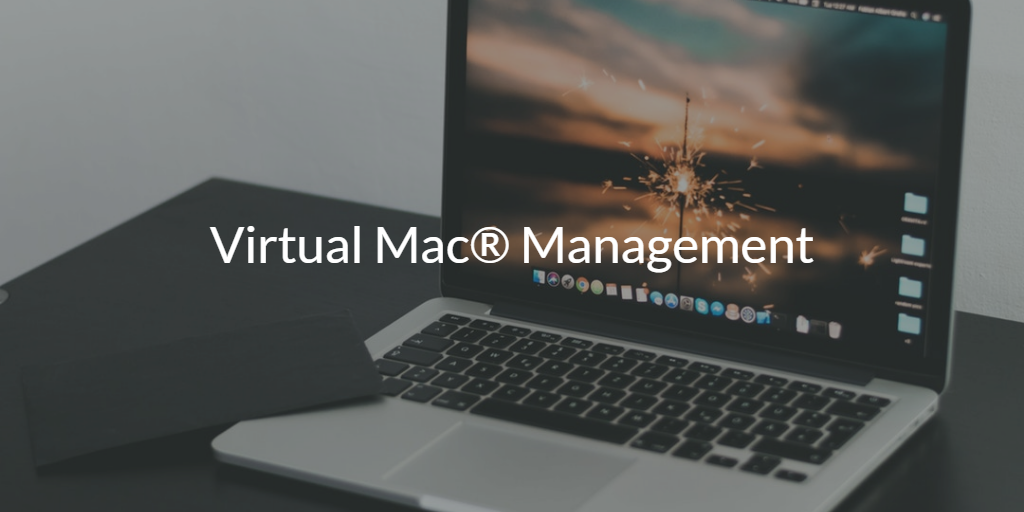 Virtual Mac® Management solutions are becoming increasingly popular in IT organizations as administrators continue to struggle with mixed platform environments. The struggle comes from the fact that there are a large number of management solutions for Microsoft® Windows®, but the same cannot be said for alternative platforms such as macOS® and Linux®. Fortunately, a next generation directory services platform – otherwise known as JumpCloud® Directory-as-a-Service® – has emerged that can manage users and systems for all three major platforms and more. However, in order to fully grasp the significance of this cross-platform approach, especially as it relates to virtual Mac management, we need to take a trip down memory lane to see the development of the system management space.

System Management through the Years

Our story begins in the 1990s, at a time when enterprise IT environments were basically on-prem networks of Windows-based IT resources. Obviously, IT needed a centralized location to administer IT resources such as these. As a result, Microsoft created tools such as Active Directory® (AD) and SCCM® (formerly SMS) to help. AD and SCCM could not only administer Windows-based IT resources, but also encouraged the use of Windows systems and applications within organizations. IT admins were more likely to prefer Windows systems and applications because they could generally manage and control them with relative ease.

Over time, though, the IT landscape started to shift. For example, end users began asking for Mac systems rather than Windows-based PCs. IT organizations also started leveraging Linux servers at AWS®, web applications like G Suite™ (formerly Google Apps), file storage alternatives such as Google Drive in the cloud and Samba file servers or NAS appliances on-prem, and many more non-Windows IT resources. All of these different IT platforms placed a great deal of pressure on Active Directory and its ability to manage and control non-Windows users and systems. This was especially an issue with Mac systems.

As Macs proliferated, IT admins wanted the ability to control which users had access to Mac systems. IT also wanted the (Read more...)

*** This is a Security Bloggers Network syndicated blog from Blog – JumpCloud authored by Vince Lujan. Read the original post at: https://jumpcloud.com/blog/virtual-mac-management/

The Future of Work: WFH Changing Cybersecurity
Garmin Pays Ransom to Evil Corp – Despite Russian Sanctions
How Cybersecurity Will Change Post-Pandemic
4 Steps to Prepare for Quantum Computing
Linux Foundation Addresses Open Source Security
5 Ways to Leverage Cloud Computing to Boost Your Startup
Can container/docker benefits apply to client apps too?
Making Infosec Jobs Easier: Preventing Data Loss and Fraud
A Practical Path from EDR to XDR — How to Do It?
Users Advised to Reset Passwords After Zello Data Breach