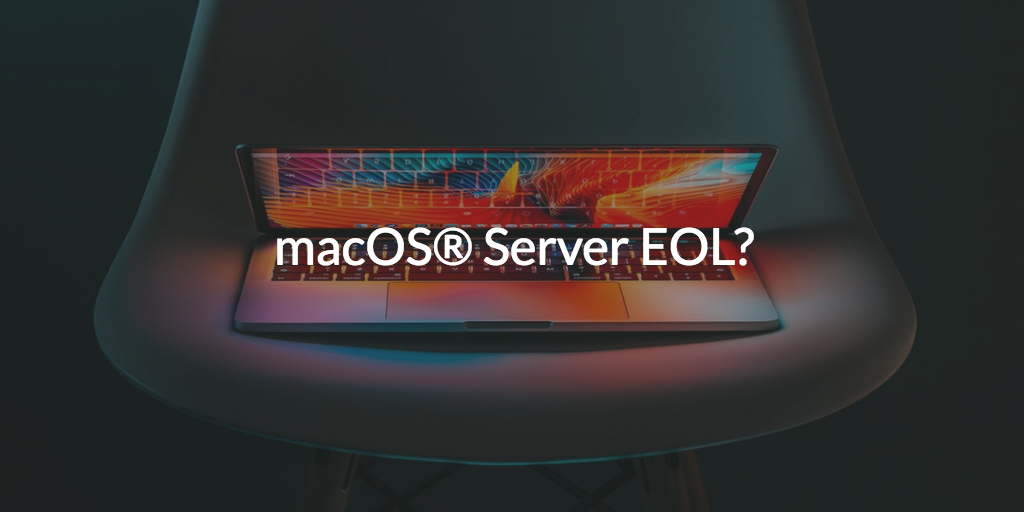 Is macOS® server EOL (end-of-life)? It’s an interesting question. After all, IT admins use macOS Server to handle a variety of tasks, and one of them is to run Open Directory™ (OD).  Yet, with all of the latest news around macOS Server components being deprecated, it is easy to wonder if macOS Server will be obsolete in a few years.

Although there hasn’t been official word from Apple®, it would appear that macOS Server is headed towards retirement. In general there are many alternatives to most features in OD, and with the slow path of deprecating features, IT organizations have been able to accommodate those changes. Still, the one area where there is risk is with directory services. Let’s take a closer look at why this is. 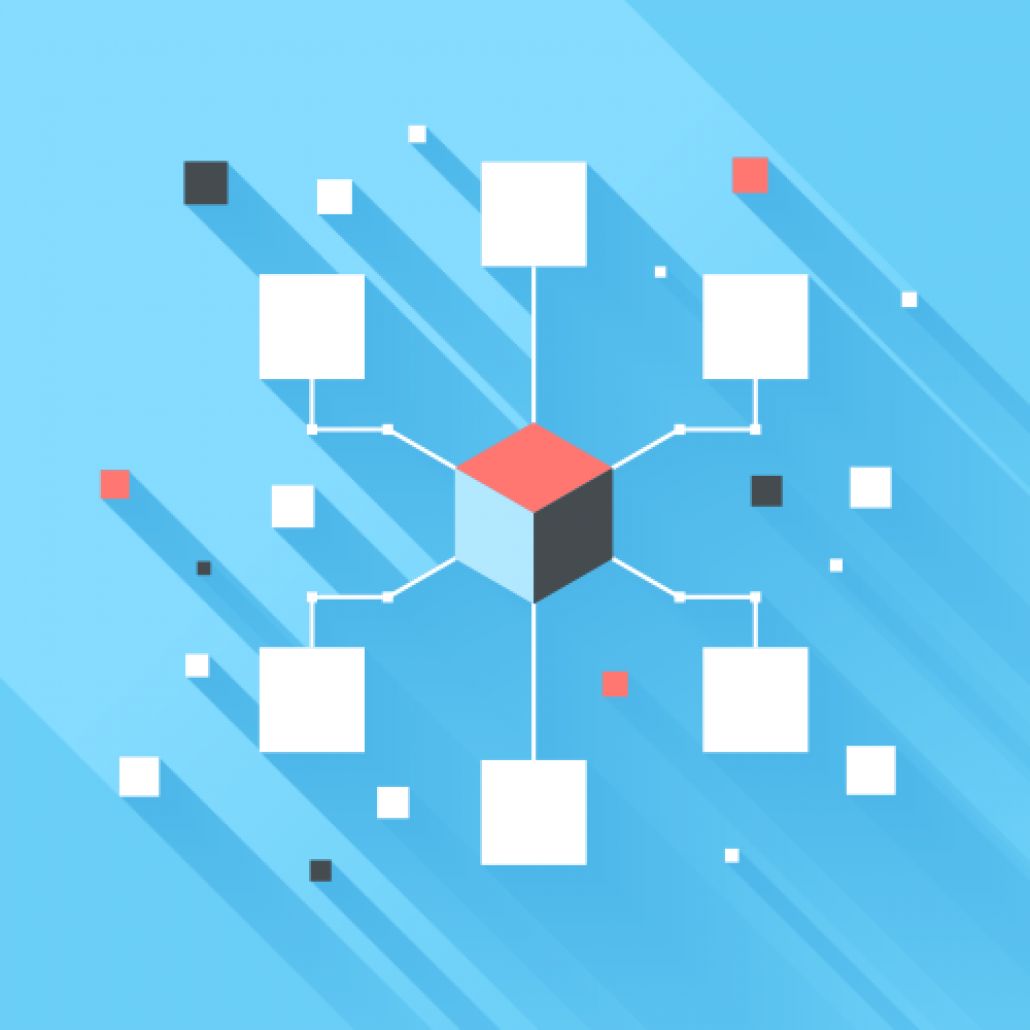 The leading directory service, Microsoft® Active Directory®, was created for Windows, on-prem environments. When AD was released in 1999, this was the most prevalent setup, so IT admins didn’t think twice about using AD to manage their Windows systems and users. Then, Macs started populating the workplace in the mid 2000’s. Since AD wasn’t built to manage this non-Microsoft resource, IT organizations turned to Open Directory to manage their Mac systems and users. For a long time, there haven’t been any other stand-alone options for managing Mac systems, so the idea of a discontinued Open Directory is unsettling for many who depend on OD to manage their Mac-centric IT environment. 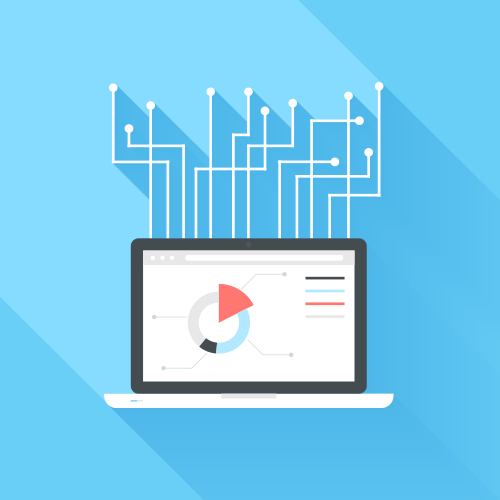 If Open Directory is on its way to being dissolved, what other Mac system management options do IT organizations have? Open Directory users have clearly eschewed Microsoft’s Active Directory platform because of its lack of integrated support for Mac systems. So, shifting back to Active Directory from Open Directory doesn’t really seem like a viable alternative. While OD is a variant of OpenLDAP™ (the leading open source directory service), it’s clear that OpenLDAP struggles a great deal with Mac and Windows systems, so that seems like an unlikely candidate as well.

*** This is a Security Bloggers Network syndicated blog from Blog – JumpCloud authored by Natalie Bluhm. Read the original post at: https://jumpcloud.com/blog/macos-server-eol/