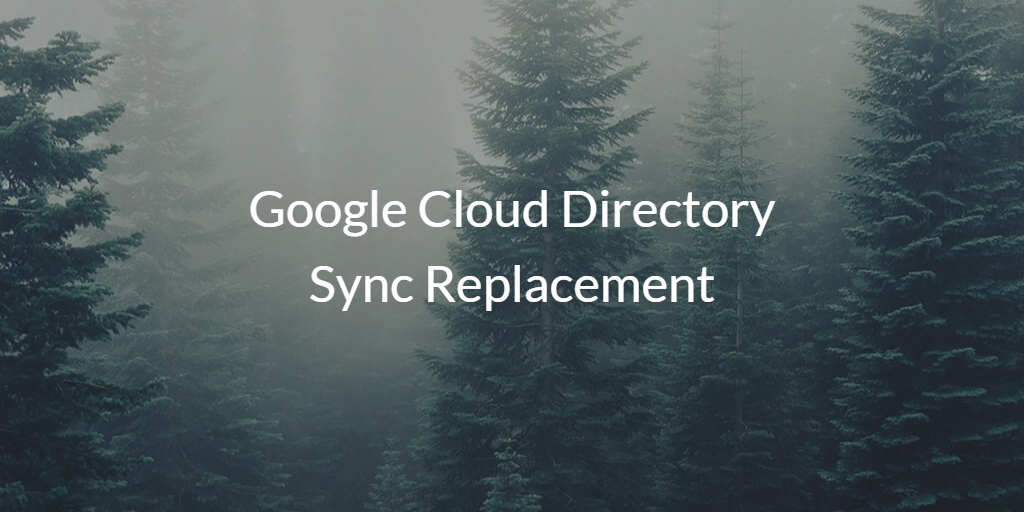 A Brief History of Identity Management 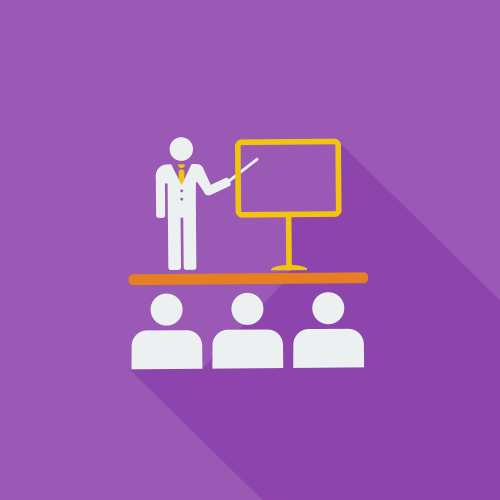 Most IT admins consider the advent of LDAP to be the genesis of the modern identity management space. However, this is primarily because LDAP subsequently inspired two of the most popular directory services platforms in use today: OpenLDAP™ and Microsoft Active Directory. These on-prem identity management platforms have served as the core IdPs in most IT organizations for nearly twenty years now. AD has been especially popular, due in large part to the dominance of the Microsoft Windows® operating system.

Microsoft introduced Active Directory in 1999, at the height of Windows usage in the enterprise. At the time, just about every IT resource was Windows-based and on-prem. AD was developed to help IT admins manage this type of environment. As a result, implementing AD was an easy decision because it was effectively the only tool required to manage an entire organization’s IT infrastructure.

The IT landscape started to shift when web applications were introduced in the mid-2000s. For example, Google Apps (now called G Suite) offered powerful cloud alternatives for on-prem Microsoft applications like Office®, Exchange®, and Windows Server®. Interestingly, however, Google decided not to eliminate the need for Active (Read more...)

*** This is a Security Bloggers Network syndicated blog from Blog – JumpCloud authored by Vince Lujan. Read the original post at: https://jumpcloud.com/blog/google-cloud-directory-sync-replacement/

How to Manage WFH Risks Through COVID-19 and Beyond

Cloud Security Challenges in the Next Phase of WFH

Most Android Phones Can Be Pwned Just by Watching a Video

The Joy of Tech® ‘To Serve Man’