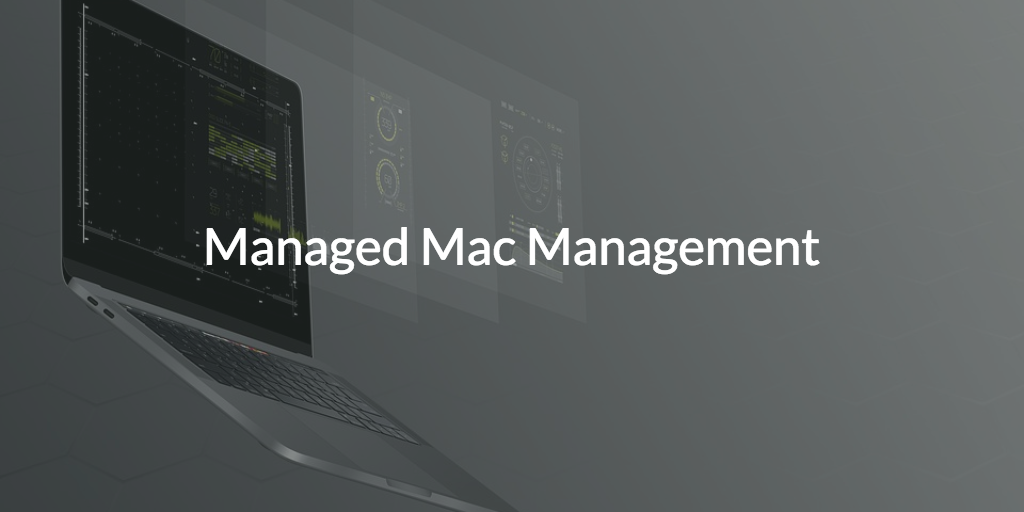 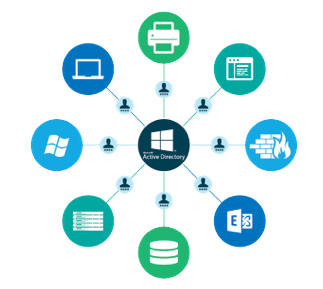 We all know that Mac laptops and desktops are here to stay. It’s been a little over a decade since they started to appear within corporate networks, and they have only grown in popularity ever since. In fact, according to a Jamf research report, “Ninety-one percent of businesses use Mac, and 99 percent use iPhone®, iPad, or both.”

Prior to the rise of Mac, Microsoft® Windows® based devices ruled the network. This enabled IT admins to leverage legacy tools like Microsoft Active Directory® (AD) to manage the majority of their systems.

AD introduced the concept of Group Policy management for Windows systems. The idea was to give IT admins a way to remotely manage their Windows fleet with security policies, task execution, and more – all of which could be administered from one central management platform with AD.

The concept was a hit, and Group Policy Objects (GPOs) became one of the most important and valuable aspects of the AD platform. After all, GPOs were the mechanism that IT admins use to manage enterprise systems remotely, all via templated policies, commands, and scripts. However, a key limitation of GPOs has always been that they only work for Windows-based systems out of the box.

To be fair, this wasn’t initially considered an issue since the presence of Macs on enterprise networks used to be miniscule. However, as more people started to choose Macs in the mid-2000s due to their ease of use and tight integration with the iPhone, the challenge for IT admins became figuring out how to manage Macs effectively. 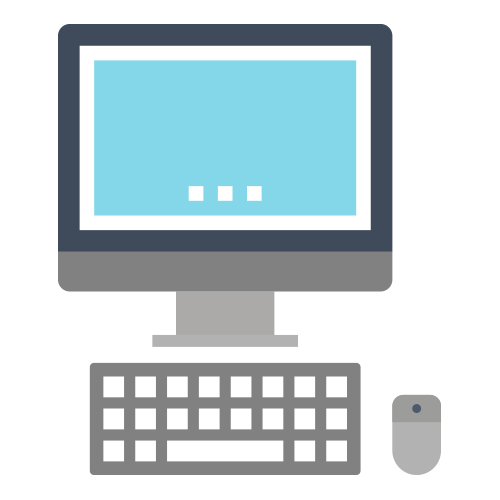 IT admins were basically left with (Read more...)

*** This is a Security Bloggers Network syndicated blog from Blog – JumpCloud authored by Vince Lujan. Read the original post at: https://jumpcloud.com/blog/managed-mac-management/