There’s a dangerous myth among some Mac users that, unlike Windows, the platform is impervious to malware. Since nothing is bulletproof, it would be dangerous to assume Mac fleet security, so let’s recognize why Macs have historically been low risk and why that looks to be changing.

Attackers are opportunists – Windows is the largest attack surface

The first information humans trust is personal memory. When trying to determine whether your systems are likely to get compromised by malware, you think of the assets you’ve seen infected before, and then, any major news you’ve read about malware campaigns. This memory shortcut of recalling examples to assess a risk is what behavioral economists call the “availability heuristic”. It often leads people to make inaccurate conclusions about the true likelihood that an event will take place and why the stories haven’t reached them. 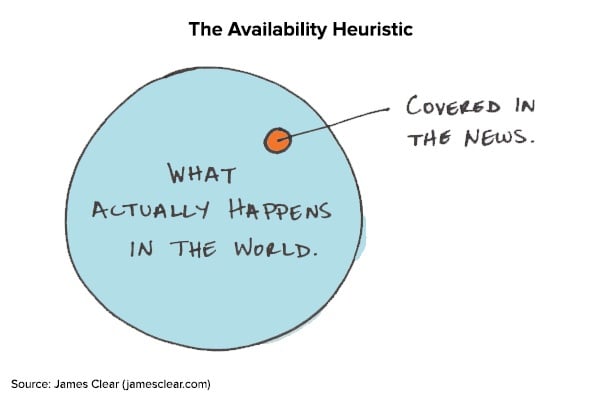 Some IT administrators infer that they don’t need to monitor their Macs because “they are so much more secure than Windows”. The relative rarity of Mac malware, by comparison, doesn’t indicate bulletproof security, but rather a lower assumed rate of success. Since ninety percent of desktop computers sold over the past decade have been Windows, organized criminal groups and opportunistic malware authors have maximized their chances of success by targeting Windows systems the vast majority of the time. That is, until employee demand drove enterprises to start supporting thousands of Macs and a dramatic increase in Mac malware followed.

Many Mac users are high-value targets in the organization

*** This is a Security Bloggers Network syndicated blog from Uptycs Blog authored by Matt Hathaway. Read the original post at: https://www.uptycs.com/blog/is-your-mac-fleet-secure

Russia Hit by New ‘CryWiper’ — Fake Ransomware
Flaw in Aged Boa Web Server Threatens Supply Chain
APT41 Sent US Covid Cash to China — Wicked Panda
The Slow Shift Toward Passwordless Access
Organizations Face Barrage of Holiday Ransomware Attacks
What are Insider Threats in Cybersecurity?
Is Social Media at a Tipping Point, The TikTok Invisible Challenge, San Francisco Police Can Use Killer Robots
Themes from Bosch Connected World 2022: The Role of Cybersecurity in Software-Defined Vehicles and the IIoT
7 Types of E-Commerce Fraud & How to Prevent Them
Technical Analysis of the Winbox Payload in WindiGo