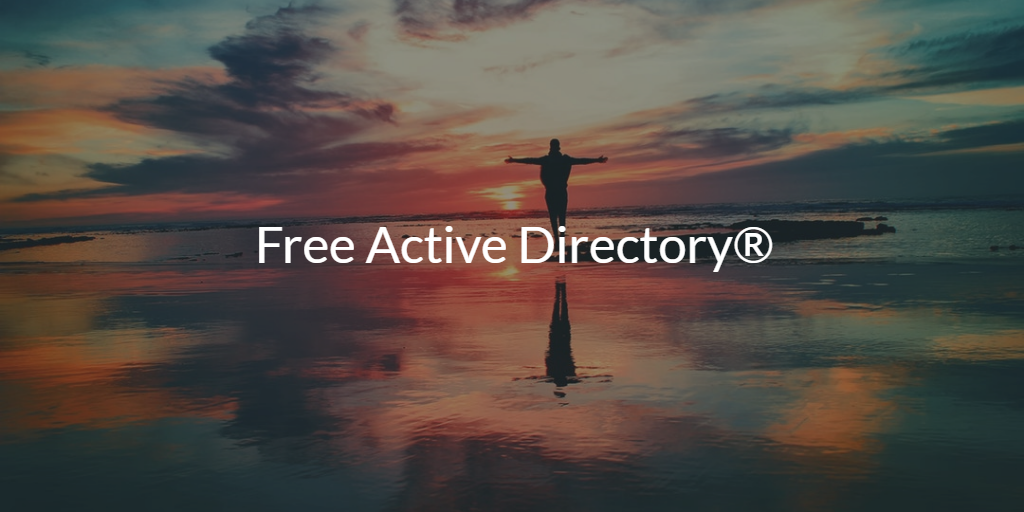 Microsoft® Active Directory® (AD) has been the go to identity and access management (IAM) platform for almost two decades now. Active Directory is included within Windows Server®, but is licensed in a complex way. Many IT admins wonder if a free Active Directory (as some people believe) is really free and ultimately worth it.

Why Microsoft Can Offer a Free Active Directory

Microsoft has always been clever with their licensing. Their goal has been to lock IT organizations into their products for the long term. So, while AD was technically free, the licensing costs added up year over year. Ultimately, this work out best for Microsoft’s bottom line. Now, though, IT organizations are faced with licensing challenges because the IT environment is much different than it was twenty years ago at the height of Microsoft’s dominance.

Most organizations used to be centered around the Microsoft Windows® platform, so it made sense for IT organizations to structure deals around all of Microsoft’s solutions. Microsoft in turn would make it advantageous to use as many of their tools as possible. Called an ELA (enterprise licensing agreement), this model was Microsoft’s way of saying that really Active Directory was free to you because you were already paying for everything.

Is a Free Active Directory Still Worth It?

It’s important for IT admins to understand that the IT landscape is shifting towards non-Windows IT resources. Mac® and Linux® systems are more popular than ever. On-prem Windows servers are giving way to AWS® Linux servers. Millions of organizations have replaced Microsoft Exchange® and Office with G Suite™ (formerly Google Apps). That’s just the start of the list.

With the IT world moving away from Microsoft-based resources, the Microsoft ELA is no longer a slam dunk, and neither is the fact that you’ll be able to repurpose Windows Server CALs and licenses. This essentially eliminates the “free” in Microsoft’s approach to a free Active Directory. Would an IT organization pay for all of those costs related to Windows Server if they weren’t utilizing (Read more...)

*** This is a Security Bloggers Network syndicated blog from Blog – JumpCloud authored by Natalie Bluhm. Read the original post at: https://jumpcloud.com/blog/free-active-directory