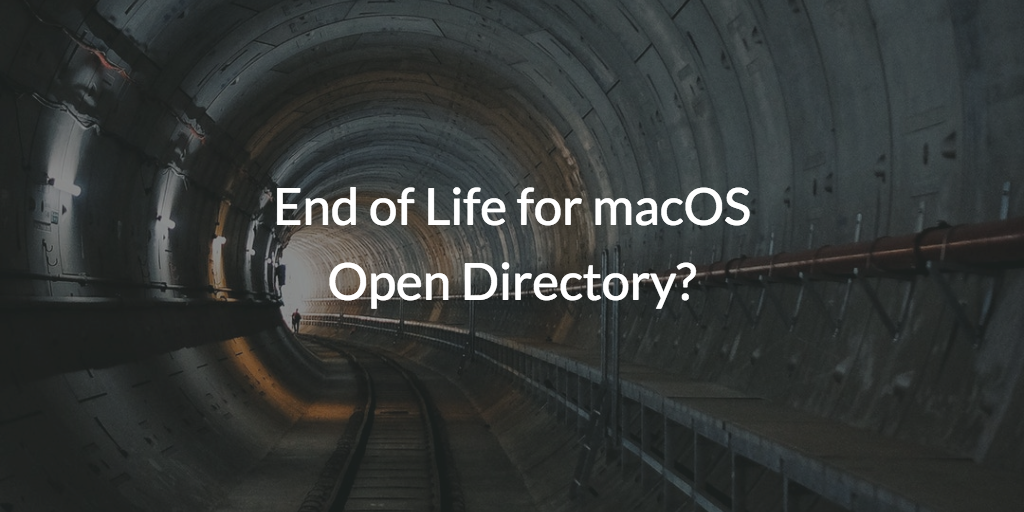 Are Apple’s recent announcements around macOS server indicating the end of life for macOS Open Directory? Unfortunately, it isn’t clear what Apple’s intentions are with Open Directory. However, it does appear that Apple is stepping away from macOS Server as it has quietly deprecated various components over the last few years. 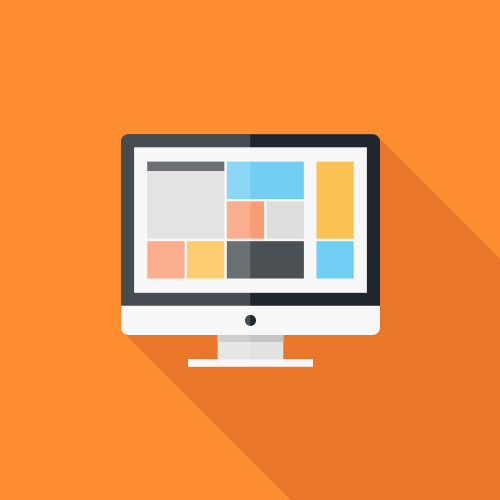 However, as IT admins start to think about the future of identity management in their organizations, it is likely that Open Directory isn’t a part of that IAM strategy. Regardless of whether or not it is the end of life for macOS Open Directory, the solution is on its way out for many companies. Why is this? 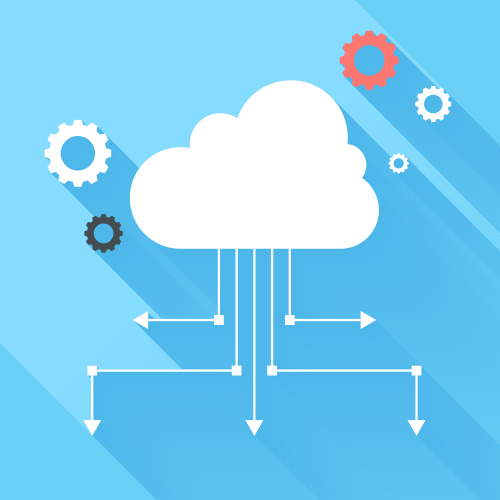 Well, part of the reason could be that many cloud forward organizations are now turning to a more modern approach to directory services. IT organizations realize that their landscape has changed, and there are many examples of this. On-prem Windows systems and users are no longer the norm. Cloud infrastructure from AWS has risen in popularity, and in many companies Google Cloud Platform is replacing on-prem data centers and Windows servers. Web applications are being used by all departments within many organizations. WiFi is the common choice for internet access now, and file storage often finds itself either on-prem with Samba file servers or NAS appliance, or in the cloud with (Read more...)

*** This is a Security Bloggers Network syndicated blog from Blog – JumpCloud authored by Natalie Bluhm. Read the original post at: https://jumpcloud.com/blog/end-of-life-for-macos-open-directory