With Apple’s computing system Mac® infiltrating enterprises all over the world, it is bringing a new challenge for IT admins. What is the best way to ensure that they are protected, and that they are managed at the same level of security as the rest of the systems in the office? Secure Mac management is a common struggle for admins. This blog post will examine why, and what method many IT admins are taking to solve it.

Why Securing Macs is a Challenge 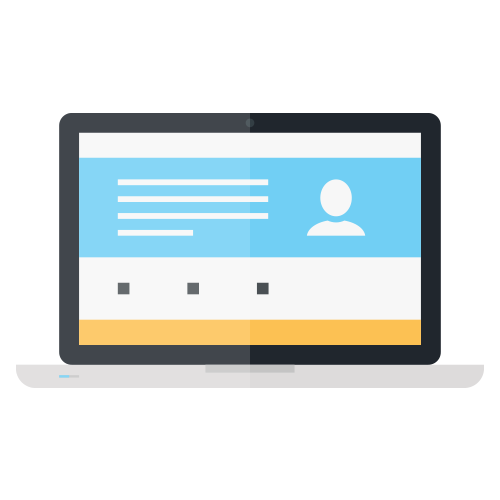 It’s no secret that IT has been focused on Windows® systems and users over the past two decades, leaving Macs out in the cold. This focus is no accident either. In the early 2000s, Microsoft® owned nearly 97% of the device market (Forbes). Since nearly everything was provided by Microsoft, it made sense to go with a solution that focused on those products. Not surprisingly, it just so happened that Microsoft provided the management solutions as well. Microsoft was able to take advantage of the Windows focused environment by creating Windows focused management solutions. These solutions came to be known as Active Directory® (AD) and SCCM.

AD and SCCM worked well for admins for many years, but lately it has been causing more issues for admins than they want to put up with. This is because of the transition the IT landscape has undergone since the early 2000s. IT infrastructure has moved away from the Microsoft-centric environment that was popular back then, and now has a mixture of solutions and platforms. In fact, that 97% ownership that Microsoft once had on the device market is now down to just 20% (Forbes). This is where the difficulty in securing Macs comes into play. With solutions like Mac and Linux, cloud infrastructure, web applications, WiFi, and more, it’s clear that the existing IT management tools were not built to handle this type of setup. As a result, traditional directories like Microsoft’s AD tend to break down quickly.

One good example of this is how Active Directory now struggles to connect (Read more...)

*** This is a Security Bloggers Network syndicated blog from JumpCloud authored by Jon Griffin. Read the original post at: https://jumpcloud.com/blog/secure-mac-management/