IT networks are no longer all Microsoft® Windows® based, and they haven’t been for a while. As a matter of fact, they have fallen far from the staggering 97 percent ownership of the device market they used to have. As of 2012, they were down to just 20 percent ownership of the computing devices market (Forbes). While this change has been well received by end users, it has been more difficult for IT admins. The challenge with this transition is that most IT management tools were centered around Windows devices and managing Windows infrastructure. But, as Mac® and Linux® machines have made a huge dent in the market a new generation of IT management tools is emerging. In particular, SaaS Mac management solutions are an interesting route for IT admins to explore.

The Challenge With Macs 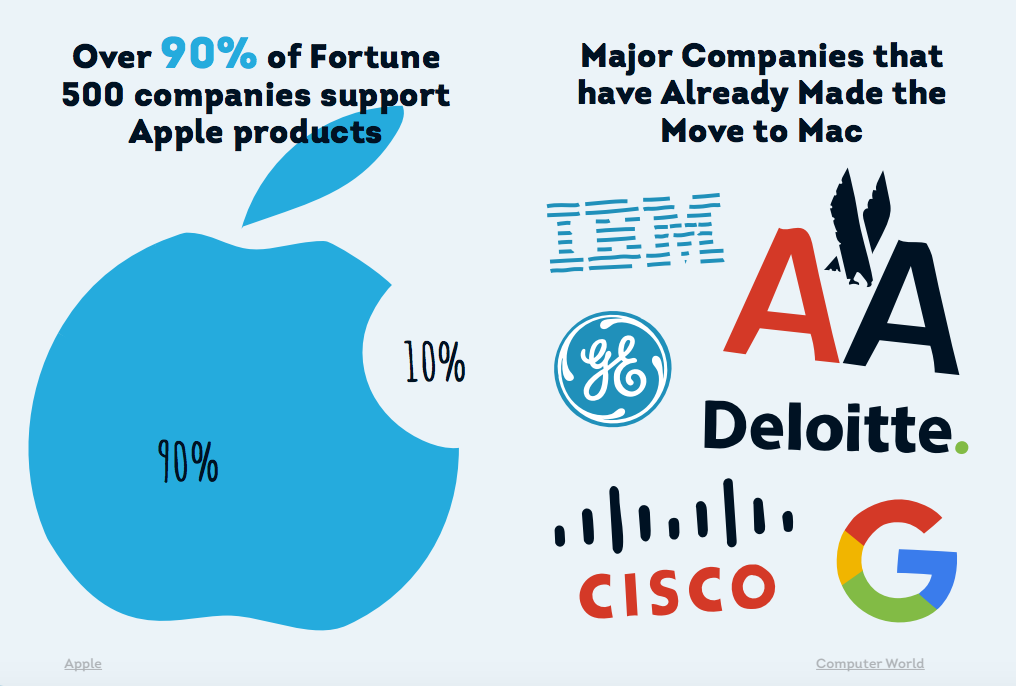 Traditionally, IT organizations have leveraged two types of Microsoft solutions for their management infrastructure. The first one is Active Directory® for their identity management infrastructure. This on-prem directory has been a mainstay in the IT world, being one of the most common solutions for nearly two decades now. The second Microsoft solution is System Center Configuration Manager (SCCM), which used to be called SMS. This was a tool used to manage the deployment and security of Windows systems. However, the interesting part about these solutions is that many organizations have gotten away with leveraging just Active Directory because of its system management capabilities for Windows – Group Policy Objects (GPOs).

The key necessity that led to challenges moving forward was Microsoft’s insistence on only managing Windows machines. As IT organizations started to see Macs enter their networks, they were at a loss on how to manage them. Not only did Active Directory make it difficult to manage user access to Macs, there was no GPO support for Macs either. This resulted in unmanaged Macs in the enterprise, which, of course, created massive risk and overhead.

*** This is a Security Bloggers Network syndicated blog from JumpCloud authored by Jon Griffin. Read the original post at: https://jumpcloud.com/blog/saas-mac-management