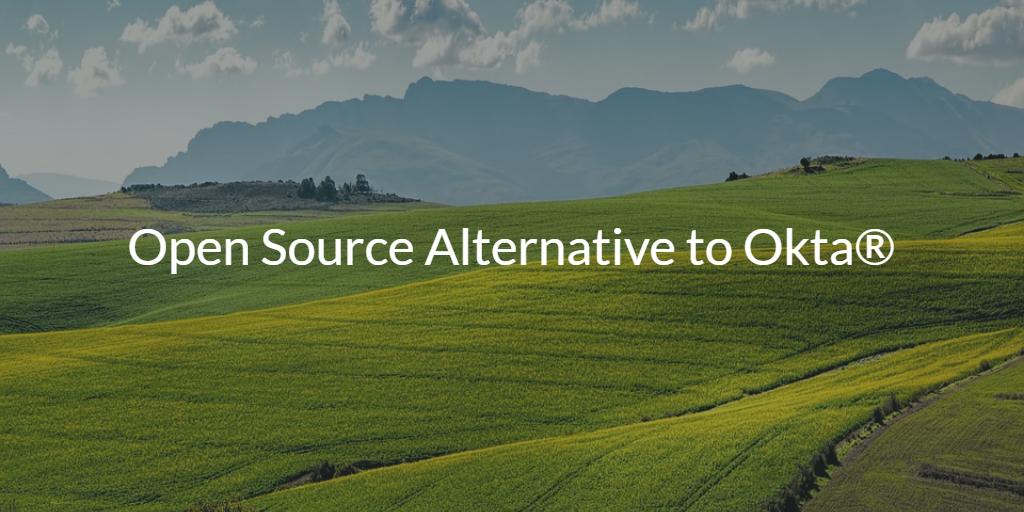 Okta® is one of the top providers in the web application SSO (single sign-on) space. It’s a space that has been incredibly important over the last decade, and perhaps, one of the hottest categories in the IT management world. With this much activity, admins often want to know what all of their options with SSO providers are. The challenge for some organizations, though, is finding an open source alternative to Okta.

Why would an IT organization be interested in an open source web-app SSO solution? Well, to answer that question, we need to take a step back and look at the identity and access management (IAM) space as a whole.

The Story Behind IAM and SSO 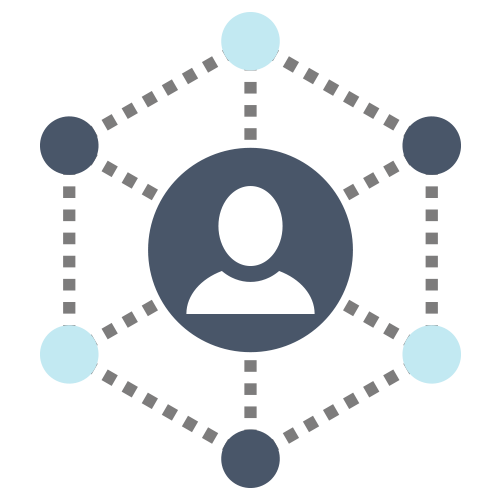 The IAM space has become more complex over the last few years. It started with the advent of LDAP, and then the subsequent launching of OpenLDAP™ and Microsoft® Active Directory®. While Microsoft AD became the runaway market share leader, OpenLDAP took the lead as the open source identity provider.

However, these directory services were created to connect to on-prem resources that were either Windows® or LDAP based. When web-based applications emerged, open source and main stream identity providers had a hard time integrating with this cloud resource. The average business uses 50+ web-based applications, so web app SSO providers were welcomed with open arms when they first emerged. 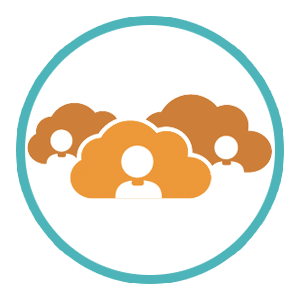 Historically, IT organizations would leverage AD and a web app SSO solution such as Okta, and perhaps other IAM tools like MFA or governance solutions. Now, the opportunity exists to entirely replace the legacy Active Directory solution with a cloud directory. Then, IT (Read more...)

*** This is a Security Bloggers Network syndicated blog from Blog – JumpCloud authored by Natalie Bluhm. Read the original post at: https://jumpcloud.com/blog/open-source-alternative-to-okta/

Companies Hit By Iranian Cyberattacks May Not Have Insurance Coverage
Compliance and Privacy in the GDPR Era
Clop Ransomware Not Just a CryptoMix Variant
Top 3 Myths About Homomorphic Encryption
Oracle Spews 334 Patches, Many Critical. You Know the Drill
5 Cybersecurity Threats That Will Dominate 2020
Ako Ransomware Using Spam Attachments to Target Networks
2019 in Review: Data Breach Statistics and Trends
Top 20 Developer Advocates to Follow in 2020
The RastaLabs experience