The focus of most cybersecurity discussions relate to protecting money, reputation and information. Within financial institutions, it is often a threat to personal or company finances. In the telecommunications industry, it is more about personal identity information or intellectual property theft. At a government level, cyber-espionage is a relatively easy and low-cost way to acquire high-value intelligence.

However, the dangers of cyberattacks on physical infrastructure including SCADA (Supervisory Control and Data Acquisition) and ICS (Industrial Control Systems) are very real, growing and frightening, as a recent New York Times article about an attack on a petrochemical company with a plant in Saudi Arabia explains.

Within the Oil and Gas sector, cybersecurity attacks can cause explosions. For a long time, these plants were not connected to networks, but now, in the interests of simplicity of management, they have all been dangerously connected. The probability of these systems being attacked – and successfully so – is now much higher. These  applications are NOT designed with security in mind, because, it was not the intention to have them connected to the internet.

The NYT article details an attack that was not designed to simply destroy data, or shut down the plant, but also to sabotage the firm’s operations and trigger an explosion that would likely harm other humans. Investigators said the only thing that prevented an explosion was “a mistake in the attackers’ computer code”, one which they believe the hackers have “probably fixed by now”. Investigators believe it is “only a matter of time” before they deploy the same technique against another company successfully.

Software developers are becoming key architects who underpin the success and safety of many public and private organizations. There is no greater example than in the Oil and Gas industry. It is more important than ever that they have a better knowledge of the security implications of their work and that they learn how to code securely, whatever language or frameworks they use.

If you want to see how developers can learn about security to help protect critical infrastructure, play the following challenge:

The only thing that prevented an explosion was a mistake in the attackers’ computer code, the investigators said. 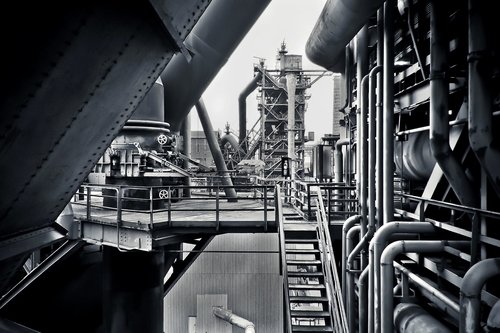 *** This is a Security Bloggers Network syndicated blog from Secure Code Warrior authored by Secure Code Warrior. Read the original post at: https://insights.securecodewarrior.com/post/102esl7/explosive-cyber-attacks-in-oil-and-gas-are-life-threatening