The IT network is changing, and it has been for over a decade now. All of the IT infrastructure that used to be dominated by Microsoft® Windows® has since grown into heterogeneous environments including macOS® and Linux® systems. These two platforms have entered the workforce in droves, and they are creating headaches for IT admins at the same time. The main challenge that IT admins are encountering with these solutions is figuring out how to effectively implement macOS management into a modern IT network. Fortunately, a next generation cloud Mac® management solution is emerging to help solve these problems. 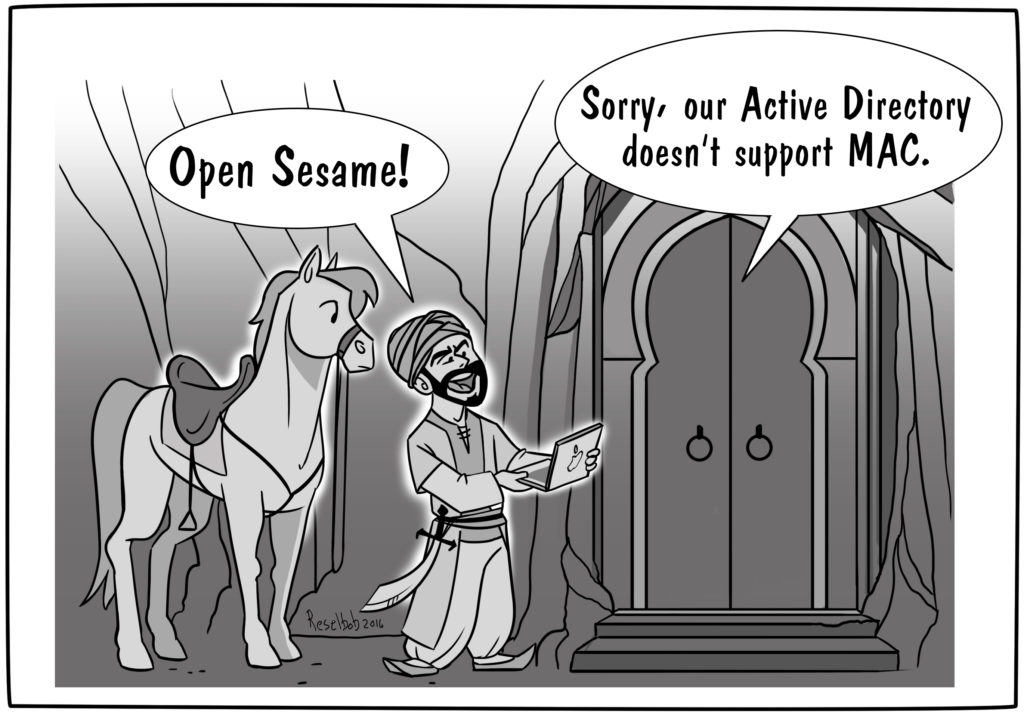 In the early 2000s, IT management tools were centered around the IT infrastructure they needed to manage – Windows systems, applications, and users. Microsoft ensured that it was easy to manage their solutions with two key offerings: Active Directory® (AD) and SCCM. AD would control user access to all of the Windows-based resources, and SCCM would manage the actual systems. AD also provided tools to manage their systems with its feature called Group Policy Objects (GPOs). With so much Microsoft in the office at that time, it made sense to go with a Microsoft solution to manage it. So, many companies did.

Microsoft’s intentions with these tools were clear – they wanted to make a simple and effective way for admins to manage Windows solutions. They accomplished that goal, and it has paid dividends over the past 20 years. Because the directory is so ingrained into the infrastructure, Microsoft was able to lock many IT organizations in to their solutions. But, even with Microsoft’s IT management tools, over time end users began to prefer Mac and Linux systems over Windows platforms. With Macs being highly coveted as laptops and desktops, and Linux machines being preferred for servers, Microsoft’s ownership of the device market quickly began to drop. This is evident in a Forbes article, which showed that Microsoft dropped from 97% ownership of the device market all the way down to 20% between 2000 to 2010.

*** This is a Security Bloggers Network syndicated blog from JumpCloud authored by Jon Griffin. Read the original post at: https://jumpcloud.com/blog/cloud-mac-management