Origins of Single Sign-On and the Cloud Directory

The story of web app SSO and the cloud directory is actually quite interesting. The origins of both concepts can be traced back to 1993 with the advent of the Lightweight Directory Access Protocol, or LDAP for short. The creation of LDAP subsequently led to OpenLDAP™ and Microsoft® Active Directory® (AD) being introduced in the late 1990s.

Active Directory would then go on to become the market share leader, primarily because Microsoft Windows® owned the market for systems and applications. Most IT organizations were content to manage their networks with AD. It was nice while it lasted, but then web applications started to emerge.

Solutions such as Salesforce® led the way, and many others followed suit. This new category of web applications were great for increasing productivity and reducing costs. The challenge for IT admins was they were no longer on-prem, and they weren’t Windows-based. That meant that controlling user access to these resources became much more difficult. The end result was a new generation of identity management tools, called Identity-as-a-Service (IDaaS), which included web app SSO. 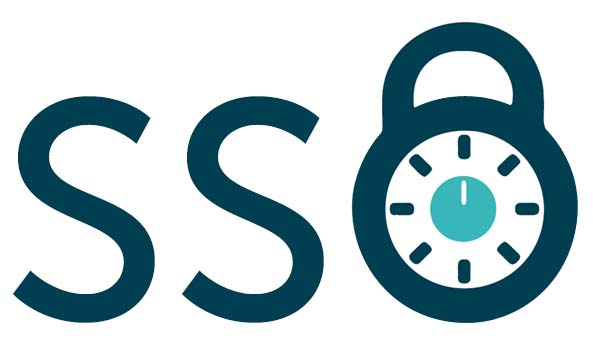 First generation IDaaS solutions like web app SSO were designed to integrate with an on-prem AD instance. In other words, they were effectively AD add-on solutions that could extend on-prem identities to the cloud and beyond. This approach worked well for a while.The trouble was the IT landscape continued to evolve.

*** This is a Security Bloggers Network syndicated blog from JumpCloud authored by Vince Lujan. Read the original post at: https://jumpcloud.com/blog/cloud-directory-feature-web-app-sso/