The identity and access management space has been highly active over the last several years. A lot of the attention has been on web app SSO providers, but that spotlight is beginning to shift. One of the most popular areas in the market today is the managed IDaaS platform. IDaaS used to be considered the same thing as web app SSO, but that definition is quickly changing. The modern identity is used to access everything from systems to networks, apps, file servers, and cloud-based infrastructure. Next generation managed IDaaS solutions are doing much more than just web app SSO. 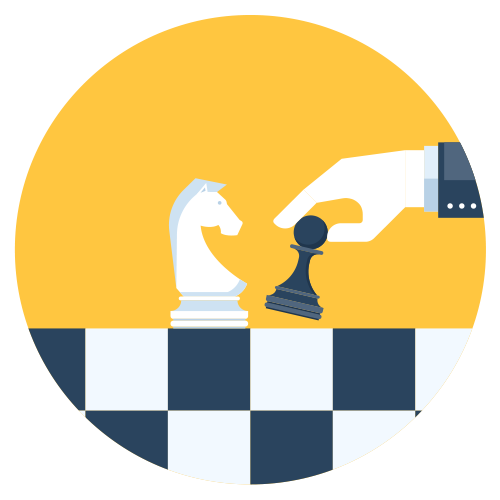 The web application SSO space (often referred to as IDaaS or identity-as-a-service) got its start when web apps first emerged. At the time, Microsoft® Active Directory® (AD) was the most prominent identity provider. Unfortunately, because it was built for on-prem applications, it struggled to connect and manage these new applications hosted on the web. To help mitigate this problem, a wide range of companies started to build on top of AD in order to connect users to their web applications. Initially, these solutions were on-prem and enterprise class, much like Active Directory.

However, as web applications became more popular and the ‘as-a-service’ approach more widely accepted, the first wave of hosted identity-as-a-service solutions were brought to market. These products ended up being called IDaaS solutions.

The IDaaS term was really a misnomer at the time. The true identity was still often hosted with Active Directory, with the IDaaS solution just pulling from that identity. Essentially, the web application SSO solutions were just federating from AD to the web application. They were effectively a middleman to help users connect to these web applications. Hardly what “identity-as-a-service” suggests, with the identity actually being what is hosted. 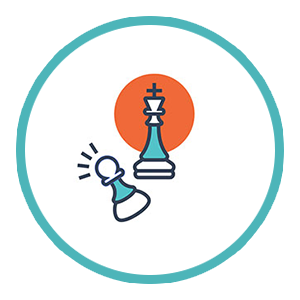 The trend of moving away from Microsoft didn’t stop with web apps though. As more of the world kept shifting to the cloud and away from on-prem Windows solutions, the challenges of identity and access management continued to increase. Mac and Linux desktops and laptops needed to (Read more...)

*** This is a Security Bloggers Network syndicated blog from JumpCloud authored by Jon Griffin. Read the original post at: https://jumpcloud.com/blog/managed-idaas/

Daniel Stori’s ‘To Save The DevOps World’